From The Starfield Wiki
Jump to: navigation, search
< Starfield 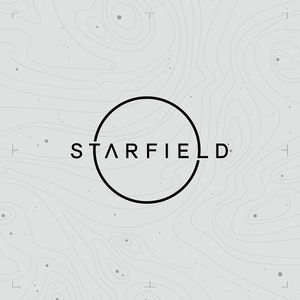 Cover art of the Starfield soundtrack

The music for Starfield was composed by Inon Zur, who previously worked on Fallout 3, Fallout: New Vegas, Fallout 4, Fallout 76, and The Elder Scrolls: Blades for Bethesda Softworks.

The only song from the soundtrack that has been formally revealed at this time is Starfield Suite, the main theme for the game.